Maglite is the best-in-business flashlight brand by Mag Instrument, Inc.

Anthony Maglic, dearly known as Mr. Maglica, founded the company with his intense passion for engineering.

All products bear the “Made in the U.S.A.” label as he has been on his lifelong mission to demonstrate that purely American-made products are reliable and can put any competitor to shame.

Which Maglite is the best?

Since Maglite is a buffet of flashlights, there really is no one single best flashlight, but yes, there could be a best for your needs.

Why is it that you’re in the market to buy a flashlight? Do you just fancy having one at home or do you want a rugged one for your off-road trips?

If you’re looking for one that runs the longest, then ML300L 4D LED is the best Maglite for you.

If you wish for one that recharges the fastest, then ML150LR(X) Rechargeable LED is where your money should go.

Define your purpose of buying a flashlight in the first place, then visit their official website to take a look at all the models, and pick just the one for you.

What is the brightest Maglite flashlight?

ML150LR(X) Rechargeable LED Fast-Charging Flashlight is the brightest of all Maglites. It produces 1,082 lumens and can last at that brightness level for more than three hours.

Its battery lasts for 79 hours NON-STOP, and its beam can travel a distance of 458 m. Even though it is the brightest and the most capable of all Maglites, it’s still lighter than 1 pound.

How many lumens is a 3 D Cell Maglite?

The Maglite 3-Cell D LED Flashlight generates 168 lumens and usable light for up to 80 hours. Its beam travel is 412 m.

It’s built to be water and drop resistant to continue the legacy of the Maglite brand in the domain of rugged flashlights.

How bright is a Mini Maglite?

The Mini Maglite projects a beam intensity of 97 lumens. It lasts for up to 11 hours when operated at its max brightness and up to 32 hours when run at its low power mode.

It was appreciated in the market because it could switch from the spotlight to floodlight by simply twisting the light’s head.

Are Maglites worth it?

Maglites are built to last a lifetime. So, from a quality standpoint, they are truly worth it.

There could however be other issues with the company or the product. We looked at hundreds of reviews posted by real customers to give you an idea of what to expect.

A customer, Maurice bought two 2D Cell Maglites but both of them failed. She was informed that the bulb assembly cannot be serviced or repaired. So, in a nutshell, both of them were rendered useless.

Remember to remove the batteries

One customer feels that they are the best in the business. He has three Maglites in possession. Although his experience with Maglite has been top-notch, he warns that the flashlight can go bad if batteries aren’t removed before putting them off for a long period of no usage.

He contacted customer service to resolve the issue, but they redirected him to Burton McCall Ltd, which was disinterested in his issue.

Without extensive communication and checking the device for the defect, they told him that the batteries must have leaked.

And according to him, not, strangely enough, defects that arise via battery leakage are not covered under warranty if you live in the UK.

He looked up online to verify if he was the only one with this issue. To his surprise, he found thousands of Maglite owners left with a similarly disappointing experience. He wonders if it’s really the battery leakage issue or the product itself is faulty.

Christian had been a user of the two biggest Maglites for twenty years.

When he discovered that batteries had leaked in both the Maglites, he checked their terms and conditions which mentioned that they will exchange the flashlights if the leaked batteries belong to Duracell.

To his luck, his Maglites had Duracell. He immediately sent them to the company in Denmark and was sent the replacement for both within two days.

This experience surpassed his expectations with the brand.

Are Maglites still made in the USA?

The company never stopped manufacturing Maglites. It is in the era of the growing number of flashlight brands that people somehow forgot its 40-year history.

Maglites are long and heavy as opposed to normal plastic-build flashlights. They are made of metal and some weigh almost a pound.

Since it’s so heavy and sturdy, police officers have used it in place of a baton.

There is no correct answer here as it depends on where you live. The only sure shot method of knowing is contacting your local authorities and moving ahead with the idea of buying one then.

Most law enforcement agencies have switched to smaller, lighter, and less bright flashlights which cannot be used as a weapon at all.

Why do cops use Maglites?

They do this simply because suspects get temporarily disoriented when a bright flashlight is aimed at them, which provides an added advantage to a police officer.

Earlier there have been multiple cases of police officers using Maglites as their last resort to self-defense.

But it wasn’t long before many cases came into the spotlight where they were found overpowering a suspect/intruder unnecessarily using the brute force of Maglites.

That depends on the Maglite model that you have!

If you own a Maglite Heavy-Duty 4-Cell D Flashlight, then you need 4 D batteries. And if you happen to have a Mini Maglite, then all you need is AA batteries.

Visit their official website to look for the model that you have or are planning to buy, and you’ll be guided well regarding the batteries.

How do you change the batteries in a Maglite flashlight?

Changing the batteries in a Maglite flashlight is no different than changing it in any other. If you’ve ever changed the batteries of any flashlight, you’d be easily able to swap the old Maglite batteries for the new.

Step 1 – Detach the back end of the flashlight by twisting it.

Please make sure that the batteries don’t ooze out. An easy way of doing so is to ensure that the flashlight’s back end is facing you.

Step 2 – Take out the old batteries

Place them on a surface nearby so that you don’t forget to dispose of them safely.

Step 3 – Place the new batteries in

The number and type of required batteries vary from model to model. Now, take the right kind of batteries and place them inside the flashlight.

Step 4 – Twist the rear end back in place

Simply twist the back end of the flashlight in the opposite direction to reattach it.

Congratulations, you just changed the batteries of your Maglite flashlight. Wasn’t it easy?

How do I convert my Maglite to LED?

To convert your Maglite to LED, you need a simple LED Conversion Kit that Maglite has been offering for years.

The process only requires the elimination of incandescent bulbs and adding the LED bulbs well suited to your purpose.

But yes, you need to know why you’re making the switch. Is it that you want to power up those sweet lumens or want a heavy running time?

Your choice of purpose will define the kind of conversion kit you end up buying. And yes, you don’t have to buy it only from Maglite. Many companies are offering the same, but I’d warn you against the bodacious lumen claims that are nowhere close to the truth.

Are Maglites reliable and do they last long?

Every Maglite flashlight is coupled with a warranty that lasts the owner’s life. Maglite replaces any defective part at no additional cost.

If there is a situation where some parts cannot be replaced because of limited availability, Maglite hands over a newly manufactured flashlight that resembles the closest to the owner’s model.

Mr. Maglica desired to build a flashlight that consummates with his lifelong mission and it’s been noted by its customers that Maglite flashlights are built to last and be reliable. And if anything happens, the company takes care of the issue. 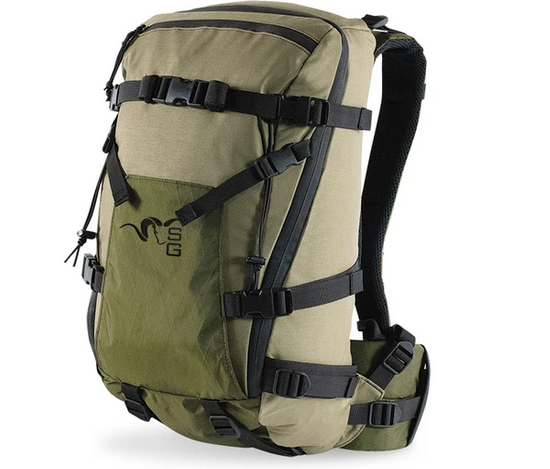 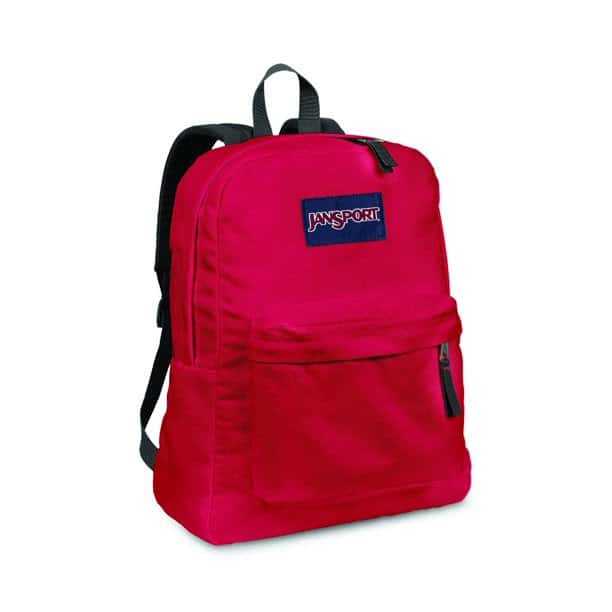