What is Rust-Oleum Paint Made of?

Rust-Oleum is made with ingredients like Dimethyl Ether, Ethylene Glycol Monobutyl Ether, Secondary Butanol, n-Butanol, 2-Propanol, and Titanium Dioxide, to name a few.

Though the combination of contents remains non-toxic once dry, a lack of care in storage and handling can lead to health hazards.

What Kind of Paint is Rust-Oleum Paint?

Rust-Oleum has both water-based and oil-based options. Of the two, water-based (or latex-based) paints are preferable for the low amount of solvents they contain. They lack the toughness of oil paints but are associated with significantly less odor and drying time.

While figuring out the best paint for your use, do note the toxicity associated with oil-based paints that emit gases like benzene, gasoline, and dioxane.

Rust-Oleum paints do not contain lead. Lead is a substance that helps paints in their durability, drying time, and appearance. Having recognized the component’s hazardous nature, companies today use titanium white as a replacement for the same.

However, in 2018, Rust-Oleum recalled its countertop coating due to high levels of lead content. The company asked consumers to stop using the item immediately and offered a full refund along with a repair kit for the affected surfaces. Due to its toxicity and associated health risks, the amount of lead in paints requires strict monitoring.

Yes, Rust-Oleum paints contain latex. It helps bind pigment particles to the surface and prevent their corrosion due to rusting.

A fun fact would be that instead of latex or other resins such as alkyds or epoxies, Rust-Oleum founder Robert Fergusson initially used whale oil to have the paint stop the spread of corrosion.

If you’re trying to provide a metallic shine to the interior surfaces such as wood, metal, or plaster, Rust-Oleum offers spray paints that contain real metal flakes. They are bright and reflective and come in gold, silver, copper, and brass options.

Rust-Oleum is marketed as a zero VOC paint. However, what this means is that the emission of VOC from the paint is minimal.

Zero VOC paints have VOCs less than 5 grams per liter. Apart from abandoning toxic solvents, they considerably reduce the odor of paints and can be a relief to scent-sensitive people.

It’s worth noting here that all paints contain VOC to varying degrees.

Is Rust-Oleum Paint Safe for Babies?

We recommend Rust-Oleum’s water-based paint options for people with babies. These paints are unleaded, zero VOC paints that are baby-safe once the solvents have dried.

Even if in small amounts, direct exposure to paint fumes can cause headaches, vision troubles, dizziness, eye irritation, and respiratory irritation in babies.

The threat makes it necessary to look for signs on the paint to signify that it is infant safe. Anything similar to a picture of a mother holding a child’s hand and you’re all good.

Is Rust-Oleum Paint Safe for Dogs?

Rust-Oleum’s non-toxic paints are safe for dogs to an extent. Unlike traditional paints that release fumes that can cause nausea or affect your dog’s eyes and respiratory system, the emission of fumes from these paints is minimal.

Milk paints are the safest for pets, but Rust-Oleum’s Milk Paint, despite its title, is not really made from milk casein for the reason that they may chip over time.

Is Rust-Oleum Paint Safe for Birds?

Paints can be tagged safe based on their contents and residual toxicity. The lack of chemical compounds such as cadmium dioxide in Rust-Oleum makes it safe for humans and animals alike.

Is Rust-Oleum Paint Safe for Bird Cages and Feeders?

Rust-Oleum is a certified bird-safe paint. Though the paint may not be too harmful once dried, you should know that dried paints flake routinely. And this can get pecked at by the birds.

In any case, Rust-Oleum remains a good option for bird cages and feeders.

ALSO READ: Can you use Windex on plastics?

Yes, Rust-Oleum’s water-based paints are safe for baby furniture due to minimal VOC emissions. They are non-toxic and also do not emit any odor. Rust-Oleum’s Painter’s Touch is certified toy-safe; however, you’d want to make sure the baby doesn’t chew on the painted surface.

Rust-Oleum has food-safe paint options available. They are non-abrasive and have a neutral pH that makes them suitable for all surfaces.

Is Rust-Oleum Toxic to Breathe?

Rust-Oleum paints are non-toxic once dry. Inhalation of vapor from the paint before it is completely dry can cause irritation and respiratory reactions.

You’d want to avoid overexposure at any cost for it is dangerous and could lead to severe lung damage.

ALSO READ: Can you use razor blade on a glass cooktop?

The number of such carcinogens in Rust-Oleum’s paints differs from product to product. It’s a good idea to go through the datasheet while picking a paint.

No, Rust-Oleum is safe after it dries. With low VOC emissions, and the absence of lead, the paint is non-hazardous once fully dry. 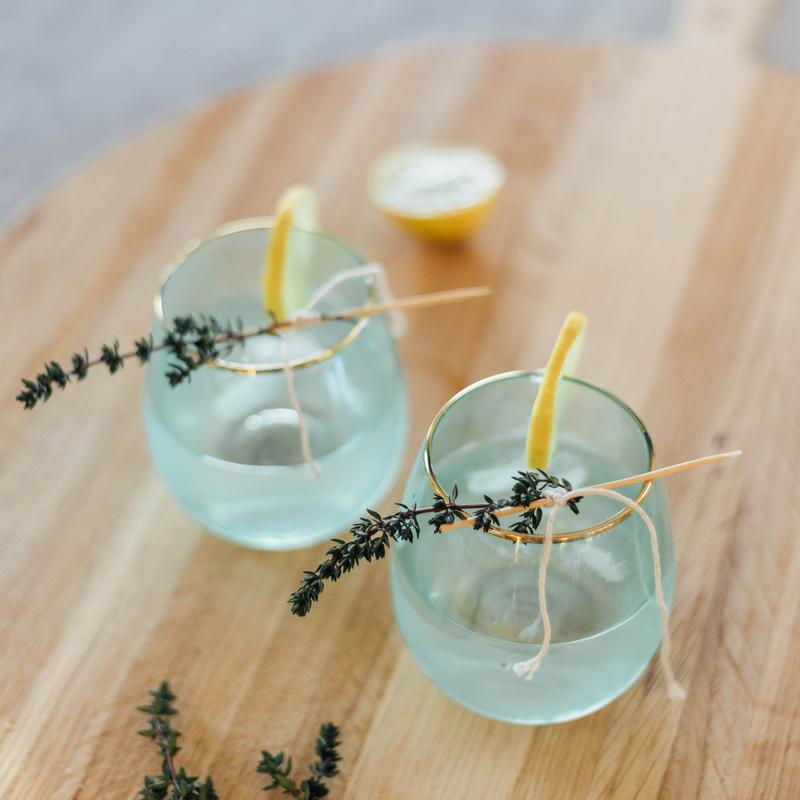