Ikelite has recently announced that they would make underwater housing for new models in the Panasonic Lumix range of cameras.

The Lumix GH6 and GH5 II

The Lumix range is a great series of cameras from Panasonic. Recently in May, they announced that new models would be released. These include a new flagship model, the GH6, and another model GH5II, both in the Lumix range. Both of these promise to be cutting-edge cameras and are likely to change the field. They are both mirrorless cameras.

The GH6 camera is the new flagship and is built for filmmakers or those with similar high-end photography needs. While we do not know much about the camera yet, the specs that have been mentioned leave no doubt that Panasonic is going to deliver a great camera.

We’re particularly excited about the new Venus Engine processors along with a possible new high-speed sensor. These would allow the camera to have a “truly unlimited” recording time. This camera will possibly become a competitor to the full-frame Sony A7S III. In that case, the price might be a tad lower than what one would usually pay for a flagship model. We don’t have any concrete details about the pricing for the GH6 but hopefully, it’s competitive.

The GH5 II is the other addition to the Lumix range. This camera is targeted at consumers who seek to capture high-end videos with near-professional quality like professional photographers, YouTubers, etc.

The GH5 II is an updated version of the old flagship GH5 model. The G5 is a great camera and this looks like it’s a worthy successor. The GH5 II includes major upgrades such as live streaming, improved autofocus, and USB C charging. It’s priced at around $1500.

The Ikelite underwater housing would be great for the GH5 II and the GH6, both of which could then be easily used underwater. This is going to be a must-buy for anyone who will use these cameras professionally. The price has not been revealed yet but please do stay tuned for more details. 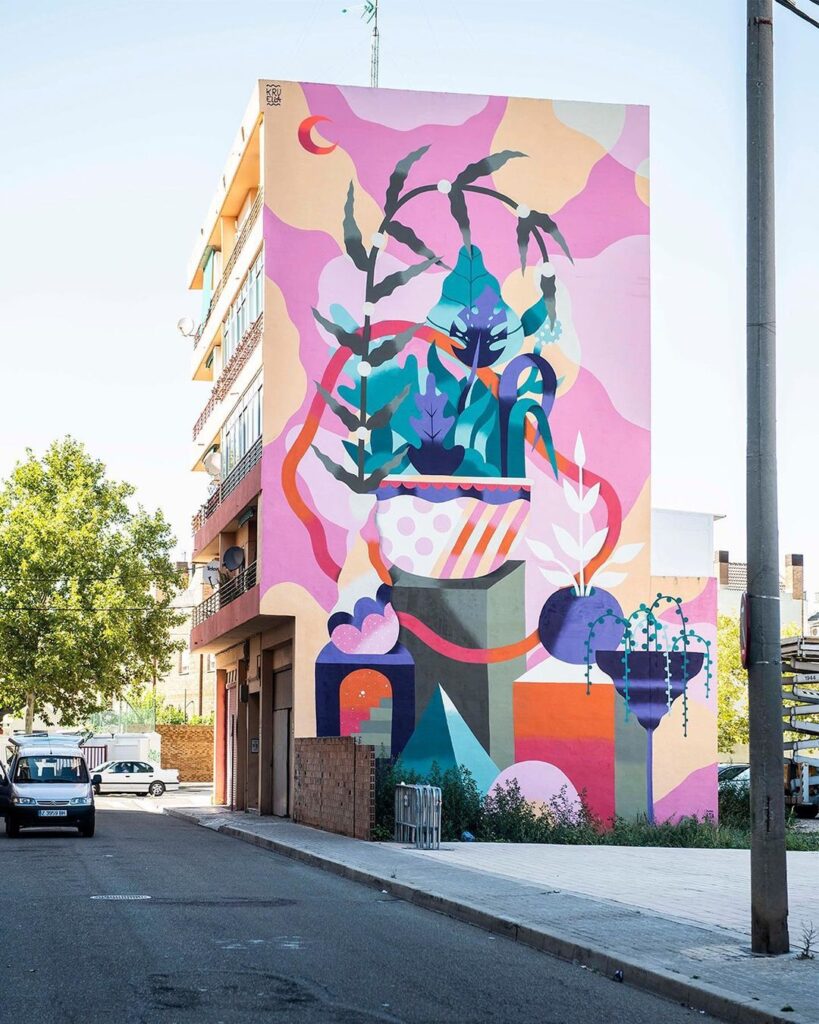