Arm & Hammer is an American brand owned by Church & Dwight. Originally known for washing soda and baking soda, the brand now has other products like deodorant, toothpaste, and detergents under its umbrella.

The underarm deodorant is touted for its aromatic fragrance, natural ingredients, efficiency in odor reduction, and affordability. Are these claims authentic? Is the product good for you? Let’s do a smell test.

Each variant has a specific makeup. However, these are the common ingredients as per the product packaging

Let us examine if the product contains any of the following substances.

Arm & Hammer deodorant does not contain aluminum as per the label. In fact, it is also claimed to be free of aluminum. However, it contains allantoin – a compound of aluminum. Allantoin is scientifically called aluminum dihydroxyl allantoinate.

Deodorant products use aluminum compounds as an antiperspirant. However, the aluminum gets absorbed into the skin. It can cause allergic reactions like hives, itching, redness, and irritation.

There are no affirmations that Arm & Hammer deodorant does not contain benzene. A study conducted by Valisure, a consumer product testing company, reveals that the majority of American underarm deodorants have benzene in them. This is despite the common belief that benzene is mostly used in spray deodorants.

According to National Cancer Institute, exposure to benzene and absorption of it by the skin leads to the risk of getting cancer and other illnesses of the blood. Further, inhalation of the chemical can result in nausea, vomiting, headaches, and dizziness.

Yes, Arm & Hammer deodorant contains baking soda. It is one of the chief ingredients. Chemically known as sodium bicarbonate, the chemical is used to mitigate bad odor. Baking soda can irritate the skin, especially in sensitive areas such as armpits. It can also cause skin abrasion.

There is no alcohol in Arm & Hammer deodorant. Some deodorant brands use alcohol as it dries quickly, kills odor-causing bacteria, and makes the skin feel cool upon application. However, alcohol makes the skin dry and causes irritation.

Arm & Hammer deodorant has been alleged to contain triclosan. Church & Dwight was slammed with a class action lawsuit in 2015 over assertions that the labeling of the product was deceptive.

The lawsuit alleged that as advertised, the product was not pure and natural, but contained synthetic chemicals like triclosan. Although the company rebuffed these statements, it paid $1.9 million to settle the lawsuit.

Triclosan is used in deodorants as a preservative to prevent the growth of bacteria. However, the chemical is known to cause dermatitis, irritation, and allergies. It is especially dangerous for children.

Arm & Hammer deodorant is free of gluten and is safe if you are celiac. Gluten in deodorants is not considered a threat to gluten intolerance as it is not known to be absorbed through the skin.

Arm & Hammer deodorant is marketed as a natural and safe product that does not contain harmful ingredients like phthalates, parabens, aluminum, and other animal matter. Nevertheless, the existence of triclosan, allantoin, baking soda, and benzene is a safety concern.

Additionally, inhalation of sodium stearate for longer hours may cause respiratory issues. Ethylhexylglycerin, which is a common ingredient in cosmetics, is known to trigger skin irritation and contact dermatitis. Tetrasodium EDTA is another ingredient that is harmful to sensitive skin as it is understood to cause eczema.

The most lethal ingredient in deodorants is fragrance. The constitution of fragrances in Arm & Hammer is not known although they are claimed to be natural. However, cosmetic fragrances are well-established for causing skin irritation, neurological problems, risk of cancer, respiratory issues, and estrogen imbalance. Therefore, it is advised to use the unscented variant of the deodorant.

Arm & Hammer contains baking soda, which is believed to lighten skin tone. However, it is not true. The chemical does not lighten the skin. On the other hand, other chemical ingredients in the product may cause hyperpigmentation and darkening depending on the type of your skin.

Does Arm & Hammer deodorant cause rash?

There are no reports of the product causing rashes. However, according to dermatologists, even natural oils like coriander fruit oil, rosemary leaf oil, and lavender oil used in the product can cause allergies and rashes if your skin is sensitive.

Further, triclosan, allantoin, and fragrance ingredients can give you rashes. The risk of contracting rashes is higher in underarm roll-on deodorants.

Does Arm & Hammer deodorant cause cancer?

Arm & Hammer is touted to be made of natural ingredients sans the use of chemicals like phthalates, parabens, and animal substances. However, there has been a lawsuit challenging this claim. The deodorant has been found to contain chemicals.

Chemical ingredients like benzene, triclosan, and fragrances come with the risk of cancer. The risk corresponds with the extent of usage. Therefore, limit the use of deodorants, especially on sensitive areas like the underarms. You may use them only on warm days when you sweat profusely and avoid using them when you are indoors.

Is Arm & Hammer deodorant bad for you?

There are no serious reports of adverse effects with the use of Arm & Hammer deodorant. There are only a few perceptions that the baking soda in the deodorant could stain your clothes. As claimed, the product may not be completely natural. It contains synthetic chemicals like triclosan, benzene, and allantoin. Therefore, you can check the ingredients list before using it.

If you have sensitive skin, you could avoid this product. Ingredients like baking soda, tetrasodium EDTA, allantoin, and fragrances are bad for your skin type. We say so because

To know if the product suits your skin type, you can do a patch test for about a week. If there are no adverse reactions, you can continue to use the product.

Arm & Hammer Ultra Max is a variant that is especially good for extreme sweating and odor. It is claimed to be free of aluminum. However, it contains allantoin – an aluminum compound that serves as an antiperspirant. Allantoin is a common content across all variants of the product.

The company claims the product to be natural. It is stated to be made of natural oils, baking soda, and plant-derived glycol. However, it contains some synthetic chemical content too. The product has also faced a lawsuit proving that its labeling of being completely natural is false and misleading.

Arm & Hammer deodorant is not cruelty-free. Animal testing is conducted by them or through suppliers and third-party vendors.

Check out our articles on other popular deodorant and perfume brands 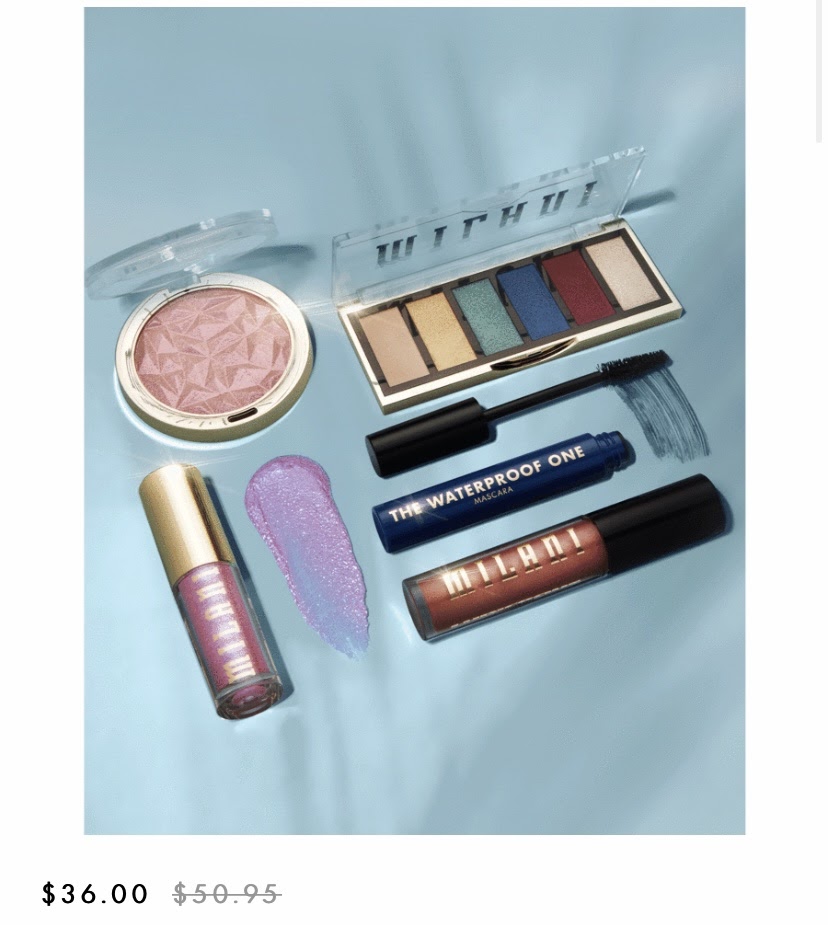 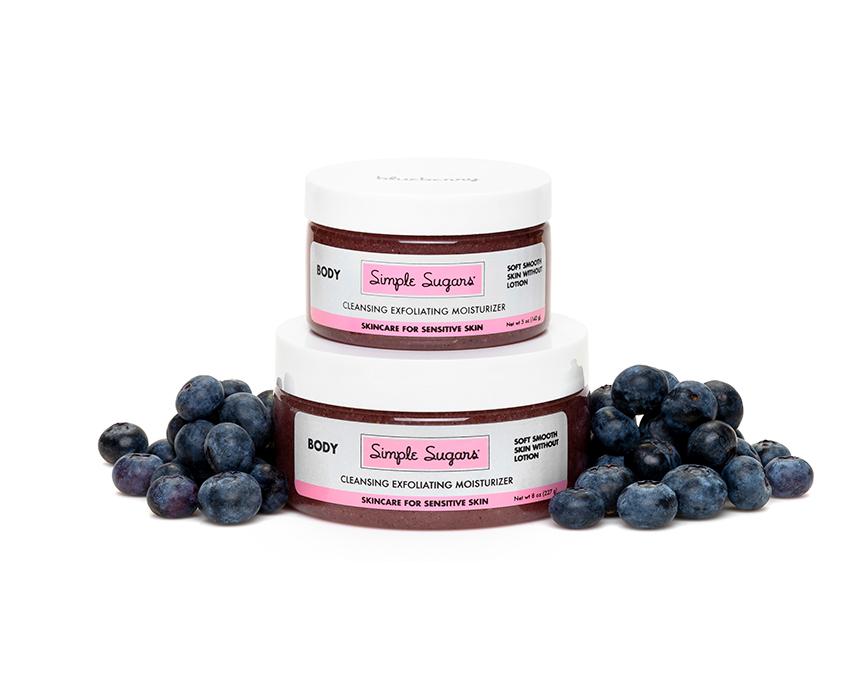